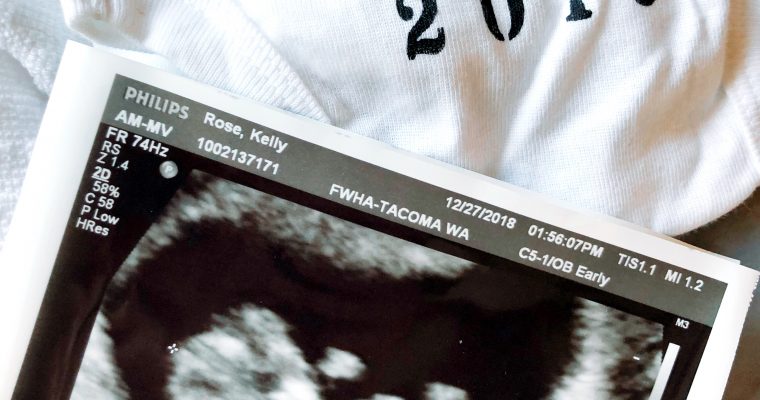 YOU GUYS! I tell you EVERYTHING. I have no shame, no secrets and no remorse. The thing is… I’ve been keeping a big secret from you. This girl? The one who claimed she was done having babies? Well, I did a thing… I mean, technically Cody and I did a thing. It takes two to tango you know? I’ll spare you from the nitty gritty details.

Long story short, Cody wanted a baby and people do really stupid things for love. Am I suppose to say that? Man.. I hope this baby never reads this. No baby, I didn’t mean you are actually stupid. I just meant going back on what I thought I really wanted was stupid.

The funny thing is (but ironically not funny at all) is that I wasn’t really THAT against having kids. I was just TERRIFIED. Straight up ready to pee my pants. I’ve never had a positive experience with parenting children until I met Cody. I never got to see what it was like to work as a team with newborns. I was alone. Not in the sense that I didn’t have my mom or my sister. No, they were there and always willing to help. But in the sense that I was utterly alone in partnership, in loving those adorable helpless little balls of goo so fierce that you didn’t know what love was like before hand.

So you see, it’s really fear that’s the culprit here. I claimed I didn’t want any more children because I was scared of parenting alone. Of feeling like my whole life was going to be taken over by a little baby dragon. In reality, it will… but it will take over both our lives. Once I let that feeling sink in. Like not a little but all the way to my bones… it dawned on me that together, together we’ll tackle the whole raising a baby thing and there is nothing that gives me a more happiness than that.

So, now that I’ve let my emotional flag fly… I’m going to be real honest.

This baby wasn’t an oops but it sure as hell wasn’t planned. In fact, we were under the impression by not one but TWO doctors that Cody would not be able to have babies the ole’ fashioned way. Let’s just say he had some damage down below mmk? Maybe more than once… or twice or a handful of times. He was a crazy kid… one that also grew cysts. You know what? TMI is not a thing here. Cody was told his sperm would not be able to make it through his tubes when he ejaculated. THERE. Sorry not sorry.

My point is that we were having unprotected sex KNOWING it could happen because that’s kind of how it works but with the understanding that there was a 99% chance it wouldn’t. This knowledge is coming from doctors.

Well doctors, IF I CAN EVEN CALL YOU THAT…. apparently Cody and I are just really good at beating the odds.